The OrtoMondo project born as a land to be cultivated together, thanks to the Department of Social Policies of Capaccio-Paestum also becomes a concrete response to the housing emergency problem for asylum seekers that can be extended to all subjects both local and from third countries. 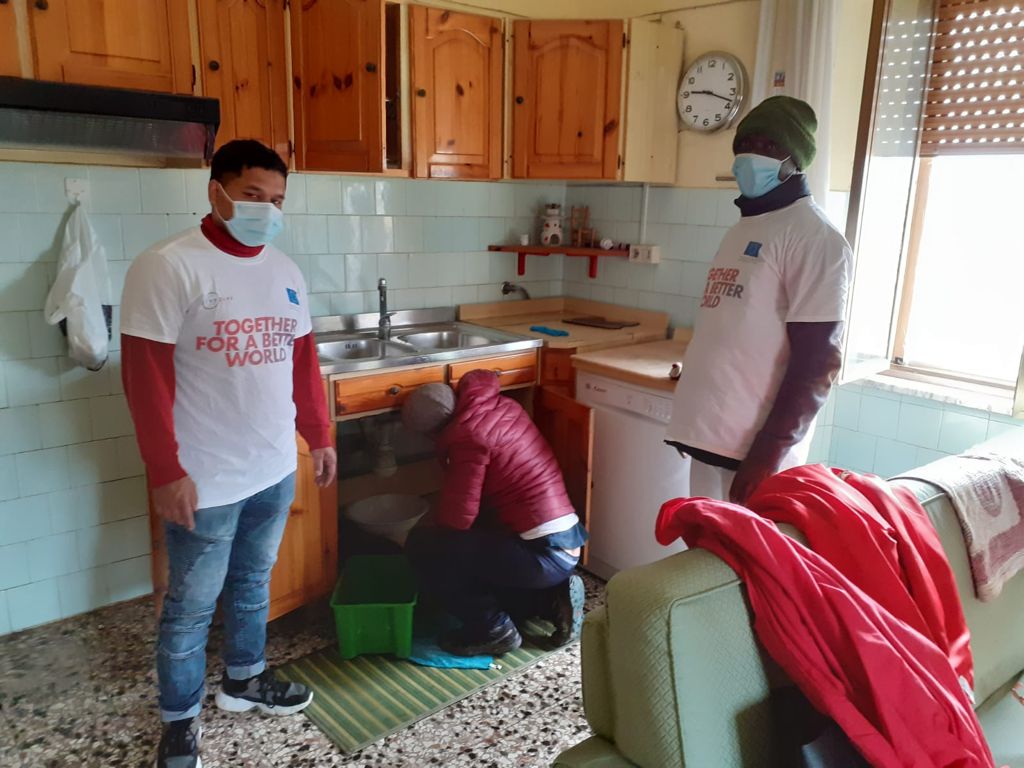 In fact, a structure was rented which originally had already been used as a reception center, but which had been abandoned for years. Reached an economic agreement with the owners, a rental contract was stipulated and the rooms were renovated and made comfortable. 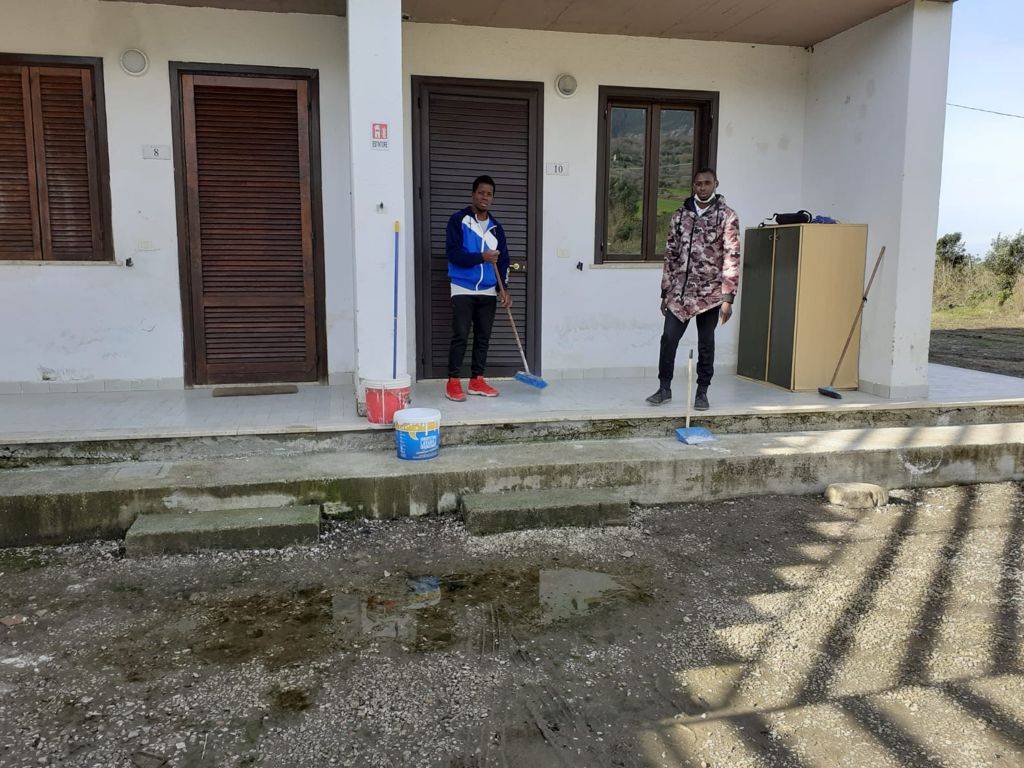 The building is composed of 8 autonomous housing modules of about 40 square meters each, which will be leased upon a reasonable contribution for fixed costs to no more than two units and following the signing of a collaboration agreement for the development of the activities volunteering. 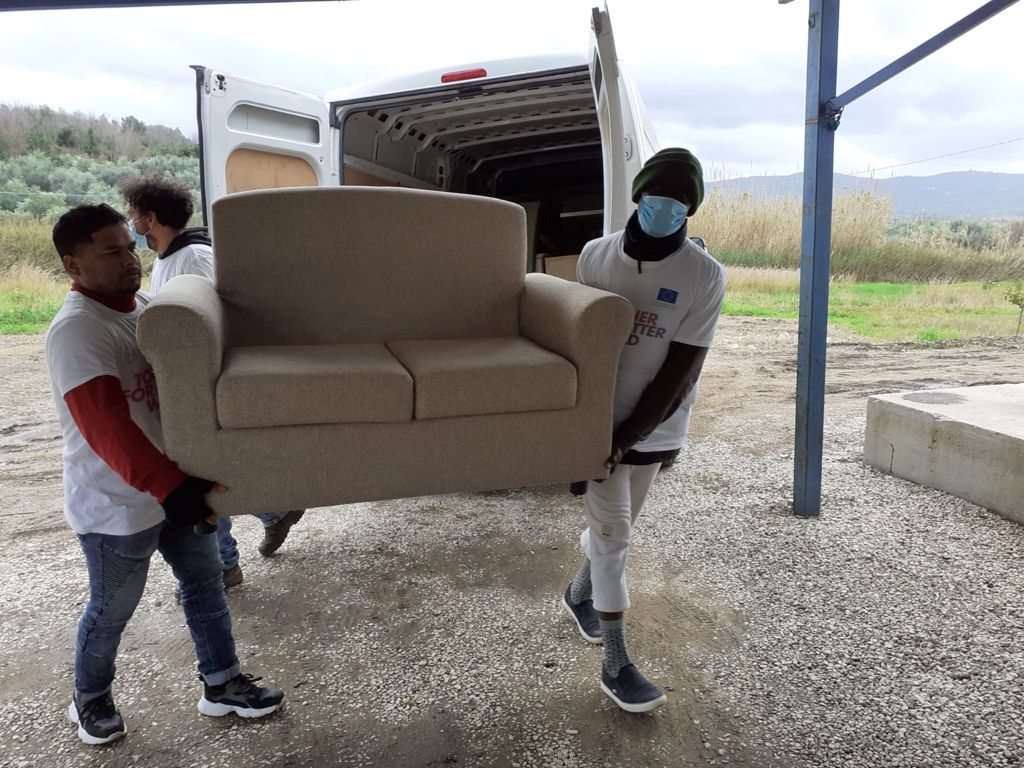 In addition to the volunteers and the Paestum hub, the Municipality also offers its valuable contribution to the realization of the project, an important support to complete the path undertaken.